Autumn is one of the best seasons to immerse yourself in the natural beauty of Japan. The leaves of maple trees and gingko trees turn red, orange and yellow, and people go out to enjoy viewing the spectacular scenery of autumn foliage, called "momiji" in Japanese. Many Japanese gardens and parks are specially designed to create multi-faceted color patterns during this season. The leaves' color change typically starts in mid-September in Hokkaido, northern Japan, then moves southward and arrives in Kyushu where the best season is around the first week of December. It is such a big event that the Japan Weather Association releases a regular autumn foliage forecast (autumn leaves momiji forecast 2016, updated on October 5). The latest was released on September 6. Below are the expected dates of the best time to view the autumn colors across Japan. According to the forecast, their arrival in some parts of Kansai region will be a little earlier than average year. 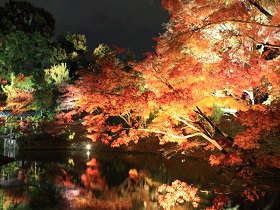 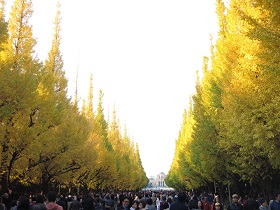 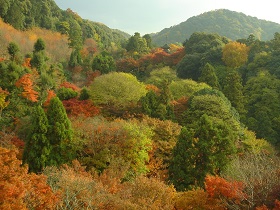 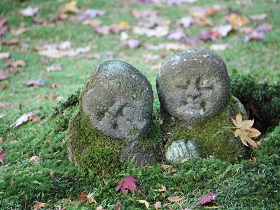