Home > Ideas of the tour > Other points of interest

Other points of interest

Akihabara: the Mecca for electronics devices and gadgets, and quarter for the fans of manga (comic strips), video games and all cutting-edge technologies. Everything the Japan's electronics and entertainment industry has to offer is here showcased. After indulging in the sight and sounds, how about having a drink served in a maid café, with waitresses in old style costumes? 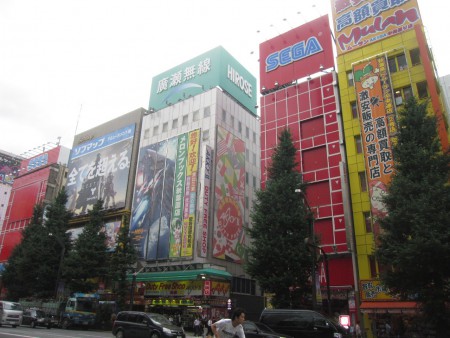 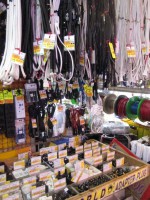 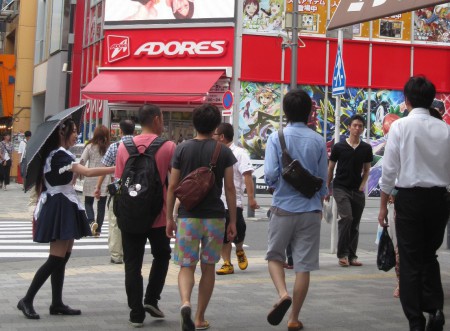 Odaiba: on the artificial island of Tokyo Bay there is a futuristic district featuring museums, shopping malls, luxury hotels, and an onsen as well! 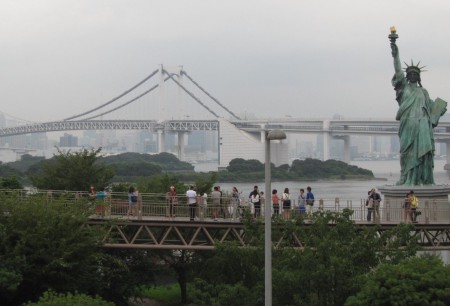 Kagurazaka: famous geisha quarter in the Edo period, known today as the "petite France" quarter, where many French speaking expats live. Behind a number of shops, bistros and restaurants are hiding cobble stone alleyways that bring you back to the old days. Sometimes we hear the sound of shamisen (three-stringed traditional instrument) played by geishas, along with conversations with a French accent. 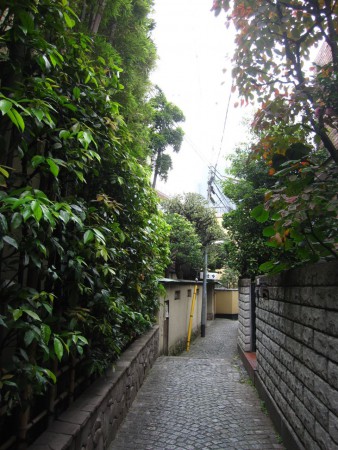 Yanaka: peaceful and sometimes lively neighborhood which still keeps the old days' atmosphere with many wooden houses and quaint shops in the downtown area where common people live. 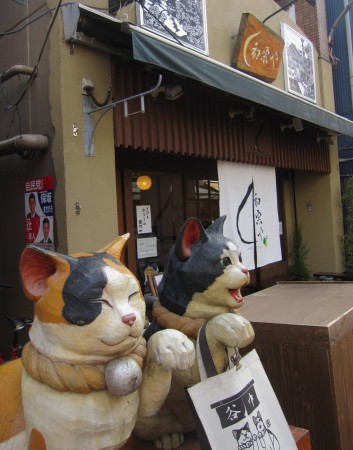 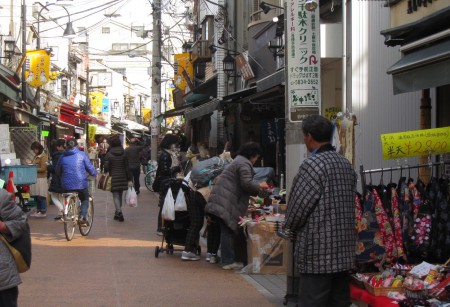 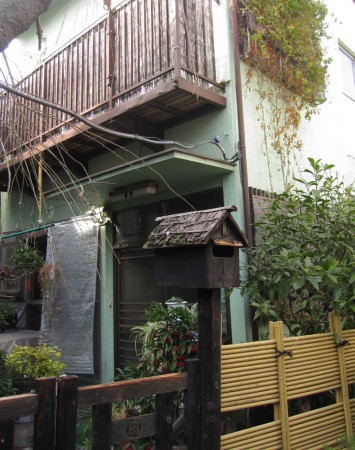 Further away from Tokyo 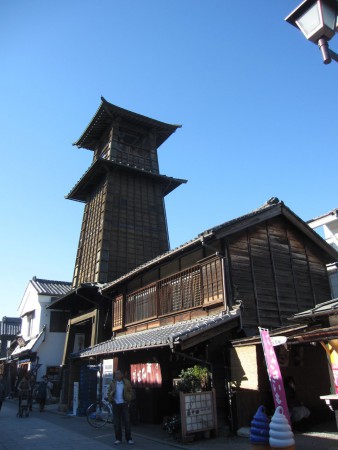 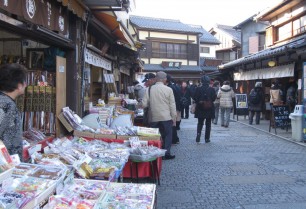 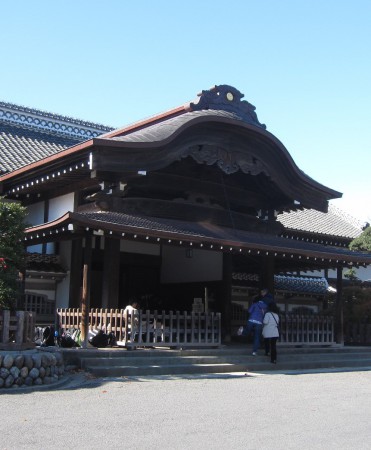 Nikko: at the foot of the mountains lies the final resting place of the first Shogun of the Edo period with the greatest mausoleum in Japan. 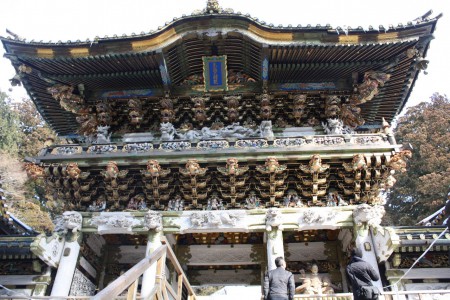 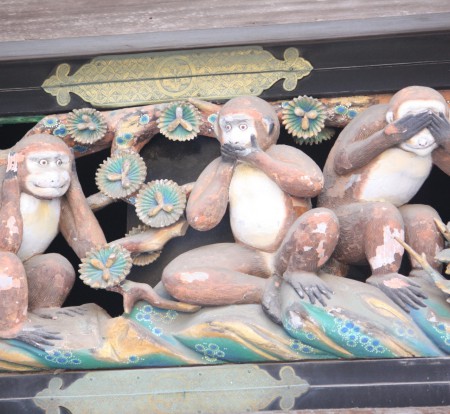 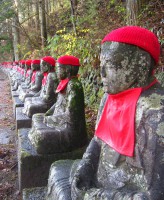 NOTES: Refit and restoration works are going on in Tosho-gu until 2019 and for Sanbutsudo in Rinno-ji temple until 2020 respectively. However most key historic structures can still be visited, making the trip worthwhile.