As a severe winter draws to a close, plum trees are starting to bloom in many parts of Japan, and now people have already began to talk about where to go for a visual feast of beautiful cherry blossoms. “Hanami” or sakura viewing attracts not only Japanese people but also thousands of foreign tourists from all over the world. There are about 300 species of cherry blossoms in Japan. The most popular one is called the Somei-Yoshino, which has light pink and white petals. The Japan Weather Association (sakura calendar 2016) released the latest cherry blossom forecast (updated on March 30). Below are the expected dates of first blooming, and it normally takes about one week to reach full bloom, so the peak season will be around April and mid-May across Japan. In Tokyo, the full bloom is ordinarily observed around the first week of April (depending on climatic factors). We, personalguidejp.com, are also planning “Hanami day tour” to visit some of the best cherry blossom viewing spots in Tokyo. We are looking forward to seeing you soon! 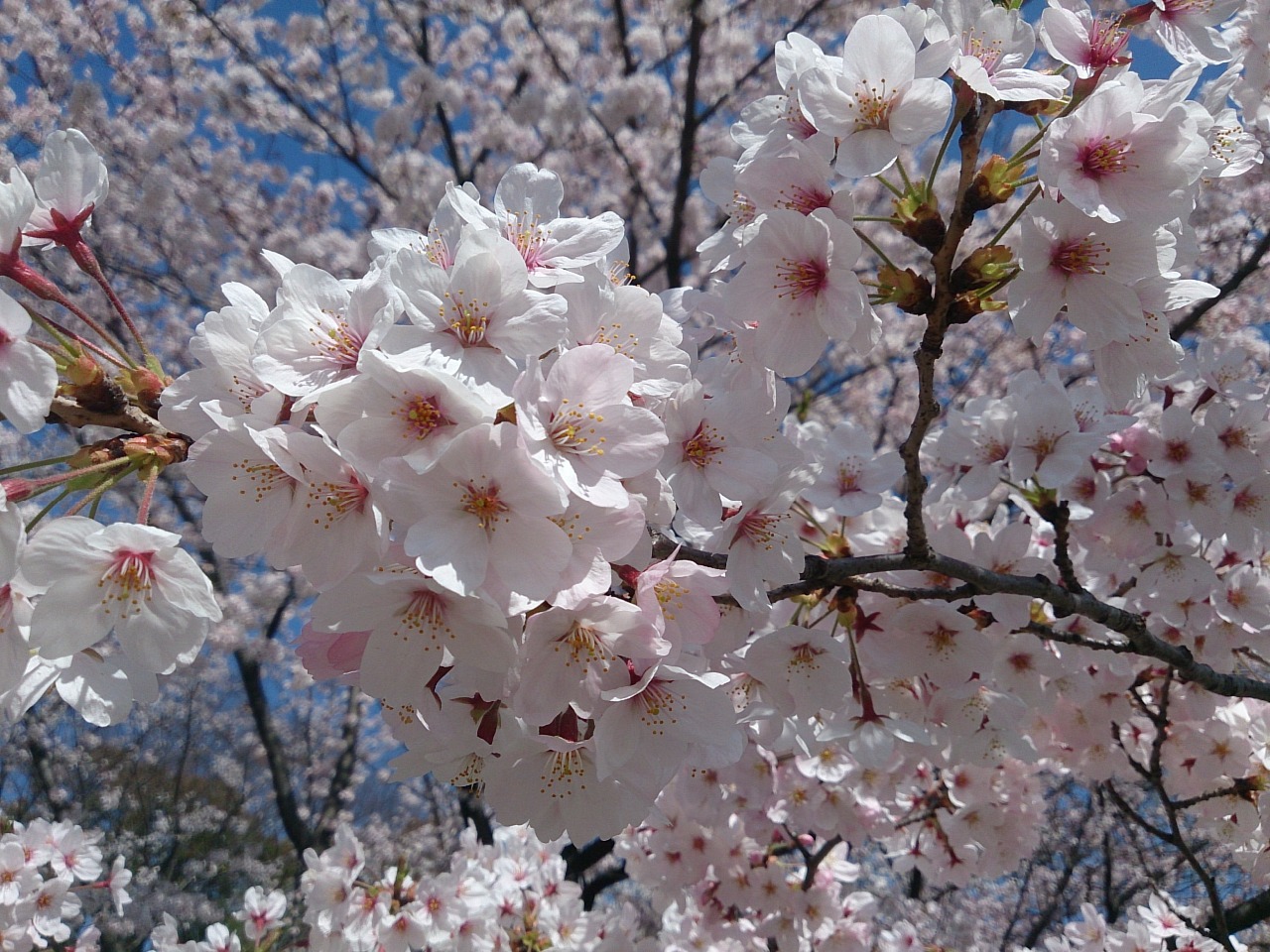 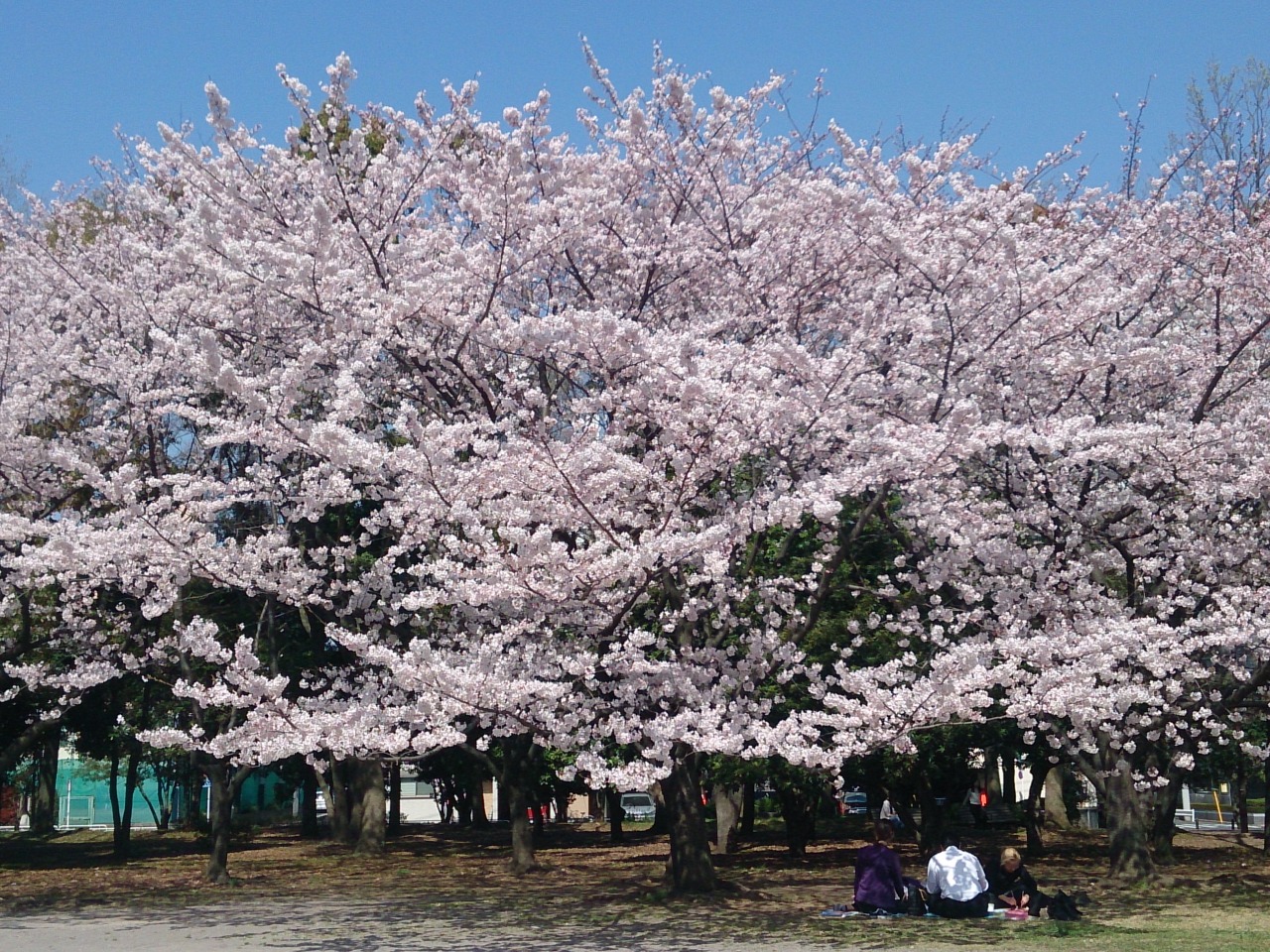